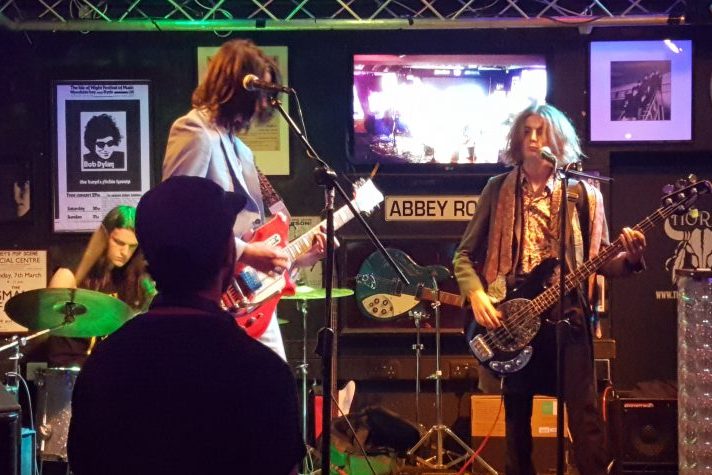 The Sky’s the Limit fundraiser

On the 30th of July I was very proud to be part of a fundraising gig called ‘The Sky’s the Limit’ at The Horns – one of Watford’s best live music venues. The goal was to put on a great night of music to raise money for, and awareness of, WTRRP and a local children’s charity called Playskill.

Three fantastic acts played on the night. First we had beautiful solo songs from acoustic guitarist J.P. Nyman, and then something completely different: super-loud, fast and heavy rock from skilful teenage band Slot Luck. Then Mee and The Band ended the night on a high, with unusual and beautiful electronic music.

Thank you to all the musicians and volunteers who supported the event, one which we hope to repeat soon!